A Ranchi-based startup by four friends Grid pays attention to fetching information in traditional enterprises like mining, manufacturing, infrastructure development and others. 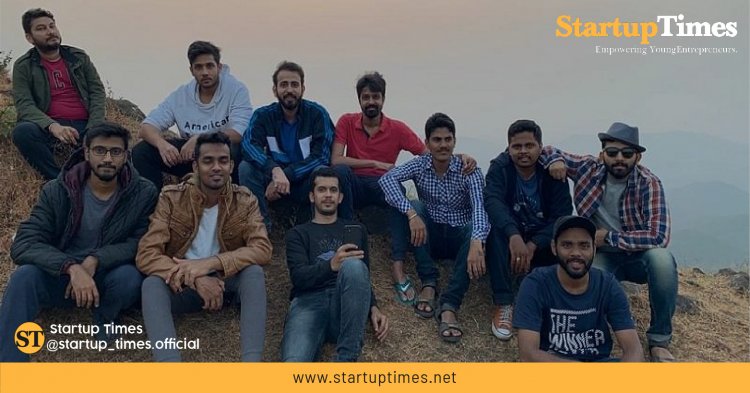 While working for huge tech organizations, Aayush Agrawal, Shaurya Poddar, Shreyansh Jain, and Udit Poddar understood the distinct contrast between how innovation organizations deal with their tasks and information versus how traditional verticals like mining, manufacturing and others deal with these activities.

This prompted the development of a counseling endeavor in 2017 to understand the information the board challenged in these conventional verticals with the intention to expand data revelation. Earlier known as Pragyaam Data Technologies, it was named Grid in 2019 evolving into a B2B SaaS company.

It was founded to untangle the issue of scalability, long timelines, unreasonable costs and user acceptance problems, faced by the business with the customized software.

The main reason behind the startup in Ranchi was despite being a center for the industrial domain there is a lack of technological advancement as compared to other regions of India. Considering the fact that they belong from Ranchi, market accessibility became easy for them.

The motto of Grid is to resolve two challenges. The platform assists to deliver Web, iOS and Android-based solutions for digital initiatives and they are personalized for users.

Their hard work and dedication finally met its end as Grid is growing over 300 percent YoY in revenues and projected growth of 50 percent. The team now envisions Grid to grow into an enterprise data management platform consisting of a voice-enabled data discovery engine. It also aims to achieve at least 400 customers in the span of the next three years.

From a school dropout to transforming thousands of lives, Pramod Soni's...

Another Acquisition of the Ed-Tech Decacorn Byjus’s, buys Great Learning...