Anupam Mittal - The founder of People Group and Shaadi.com

Anupam Mittal, Founder, and CEO of People Group and shaadi.com has recently served as a judge on the Indian reality show Shark Tank India. 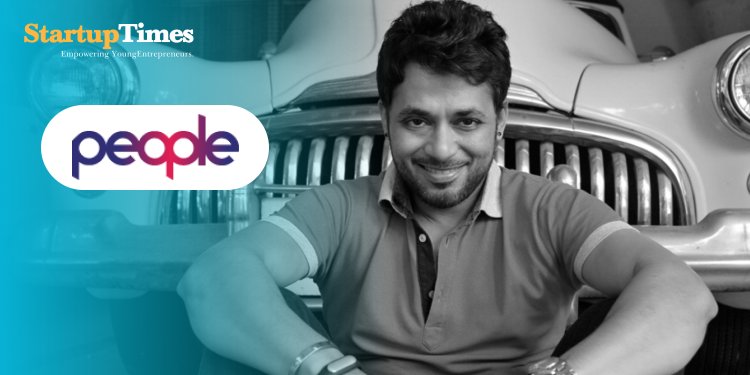 Anupam Mittal, Founder, and CEO of People Group and shaadi.com has recently served as a judge on the Indian reality show Shark Tank India. From Monday through Friday at 9:00 p.m., Shark Tank India airs on Sony TV. We'll tell you all you need to know about the People Group's Founder and CEO in this post.

In the academic year 1994-97, Anupam Mittal completed his post-graduate studies at Boston University, earning an MBA in Operations and Strategic Management. He is the Founder and CEO of People Group, as well as an investor in the Sony TV reality, show Shark Tank India. According to Jagran TV, the man has also made investments in Bollywood, producing two films, Flavors and 99. After TikTok was banned, it was replaced with Mauj, which is now part of his business module.

With a lot of ups and downs, Anupam Mittal created Shaadi.com (which was formerly known as Sagaai.com) in 1997. In just a few years, the firm has established itself as a leader in its area, with over 30 million users on the platform.

Aanchal Kumar, a model, is Anupam Mittal's wife. In Rajasthan's Jaipur, the pair married on July 4, 2013. A kid has been born to the couple. Gopal Krishna Mittal is his father, while Bhagwati Devi Mittal is his mother's name.

Anupam Mittal was born in Mumbai, Maharashtra, India, on December 23, 1971, and he still resides there.

Let's look at some of Anupam Mittal's other businesses:

Top 10 books recommended by successful entrepreneurs that everyone should...

Lantern is a startup looking to ignite a conversation about how to die...