On Wednesday, the government launched a programme to assist 300 IT start-ups in a way to provide seed funding, mentorship and market access with a vision to create 100 unicorns out of the shortlisted start-ups. 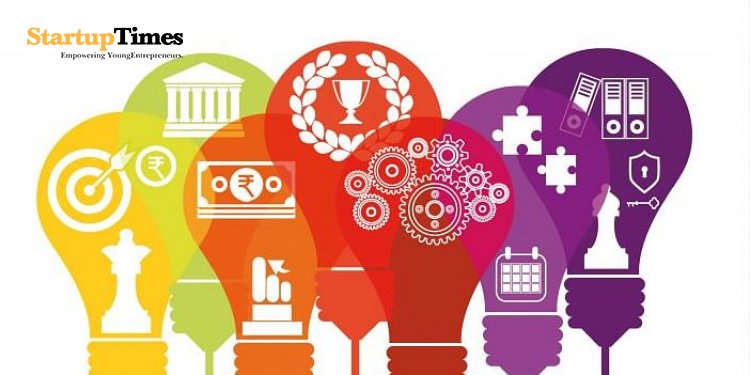 Ministry of Electronics and IT special secretary Jyoti Arora mentioned that the concept of the Startup Accelerator of MeitY for Product Innovation, Development & Growth (SAMRIDH) has been initiated on similar lines of silicon valley based accelerator YCombinator.

IT and Telecom Minister Ashwini Vaishnaw stated that he has guided over 20 start-ups earlier and deeply comprehends the need of mentoring them during the most significant part of their journey when their idea is being executed into products.

He said that the scarcity of funds for start-ups is not an obstacle now.

"Lack of getting the idea transformed into a real product or lack of collecting the skill sets which are needed to convert an idea into an enterprise is even a tough challenge for almost every start-up. If we are able to start up in that voyage then probably our value addition will be huge," Vaishnaw said.

Under the Samridh programme, the Meity will assist seed funds of up to Rs 40 lakh for the shortlisted start-ups and mentorship for six months.

Byju's reality's thirteenth most important beginning up; ByteDance and...