The Ministry of Corporate Affairs (MCA) has pushed the market controller Sebi to somewhat move back an unwinding proposal for posting of new companies in India. 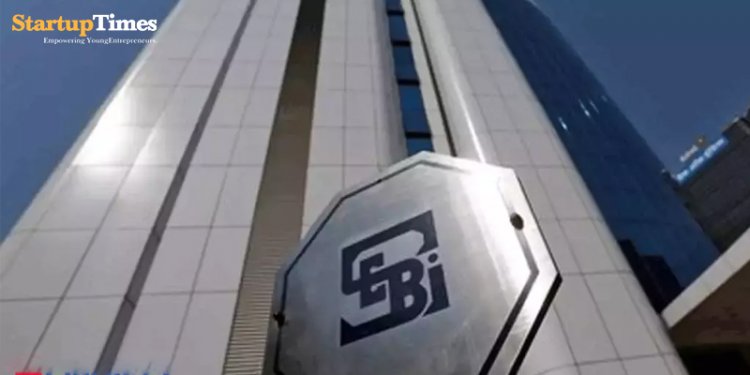 Presently, the market controller has made an uncommon stage to take into account the new companies searching for a posting, which is called Innovators Growth Platform (IGP). This is a speciality stage that must be gotten to by first-class establishments and rich financial backers, and subsequently has restricted liquidity contrasted with the mainboard where all the bluechip stocks exchange.

A startup that has recorded on the IGP stage can relocate to the mainboard given the organization meets a few conditions, including a benefit of in any event Rs 15 crore over the most recent three years.

In any case, if the startup doesn't have the benefit history, it can in any case move to the mainboard given 75% of the investors of the organization are institutional financial backers. A few new businesses and VC firms made portrayals to Sebi looking for unwinding to this standard since it was hard to accomplish 75% institutional holding.

Indeed, even among the blue-chips, just a small bunch of organizations have such high institutional holding. In light of the business input, Sebi proposed to bring down the edge to 40% from 70%.

Notwithstanding, MCA went against this unwinding saying the breaking point was too permissive and rather suggested that the limit ought to be on behalf. Sebi in the long run concurred. Messages shipped off Sebi and MCA stayed unanswered.

"MCA has remarked that the 40% weakening is too low and should be surveyed so the Company doesn't exploit having first posting with IGP and afterwards getting moved to Mainboard," said minutes of Sebi executive gathering dated March 25, 2021. "Considering the remarks from MCA...we may lessen this specification of 75% of capital with QIBs (qualified institutional financial backers) to half rather than 40% as proposed in the conference paper."