The National Payments Corporation of India has given its nod to WhatsApp Inc. to offer payment services via the Unified Payments Interface. This ends a two-year wait for WhatsApp Pay, which has so far been operating pilot operations for users in India. 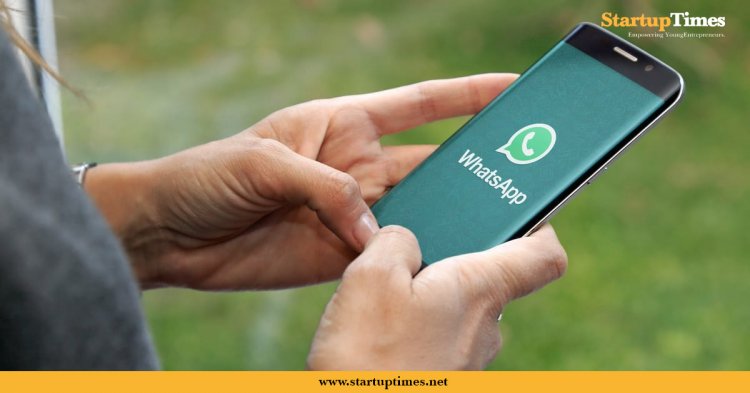 WhatsApp began testing its payments service in India with 1 million users in early 2018 and can now finally start to expand the feature to more users in the world’s second-largest internet market.

The permission for WhatsApp pay to go live came on a day when the NPCI also introduced a market share cap of 30% on the volume of UPI transactions starting January 2021. WhatsApp can go live on the UPI framework in a graded manner, NPCI said. In the first phase, it can expand its payments user base to 20 million, according to NPCI. WhatsApp has nearly 400 million users in India.

WhatsApp has already been expanding beyond messaging in India. In October, BloombergQuint had reported that WhatsApp has entered the E-commerce space which will allow customers to shop and soon pay using the messaging service. In April, Bloomberg had reported that Mukesh Ambani’s Jio Mart was testing WhatsApp-backed online stores in India, where customers will be able to order products directly from their messaging application.

As businesses open up, there is huge uptake in UPI payments as an increasing number of customers opt for digital payments, owing to convenience and safety. With the festive season in full bloom, October has seen a huge surge in UPI payments.

Fintech startup Khatabook to twofold worker base in 2022