We come across tons of startup news pertaining to their large funding rounds. However, managing such large sums of money isn’t as simple as one would think. The answer to “How a startup handles millions of funds, often at seemingly high valuations”, is not popularly known. 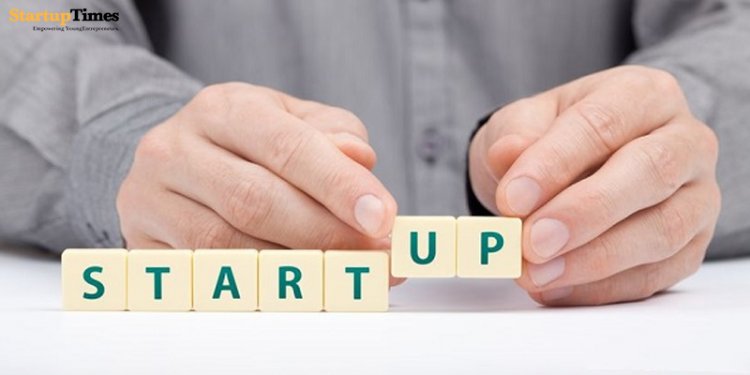 There are different stages of startup funding, from their initial self-funding to seed capital, venture capital, series A, B, and so on. Each successive round generally ends at a higher valuation than the previous one.

The startup founders sell a part of the shares they own in exchange for money from investors. For mature firms or unicorns, founders may hold a smaller stake (say less than 10 percent), but these shares become fairly valuable over time.

Is the investment money received in a lump sum?

Most founders prefer getting the money in its entirety. They direct terms and conditions regarding this. Therefore receiving money in instalments is unusual, even for large funds of $100 million or more.

However, the decision varies from situation to situation. Some early-stage VC firms demand to give money in 2-3 tranches spread across a year or so, to maintain financial prudence on part of the businessperson.

Why just not give the money in one go?

While it is a common practice to give the money all at once, but in some circumstances like in the case of private equity investments for traditional companies, funding is very much dependent on whether or not the company meets its performance goals or revenue milestones.

The rationale behind it is that not giving all the money in one piece keeps the entrepreneur encouraged and incentivised.

On the contrary, the investors strive for the hottest deals in the market space, and hence sometimes are deemed to give all the money upfront.

When a startup raises a considerable amount of funds, it is not going to utilize all the money immediately. Though it is possible to use all the money straight away in the case of smaller funds, money from larger rounds can be kept unused for years.

The majority of the capital is invested in liquid assets such as equity and debt mutual funds, fixed deposits and bonds. However, for a small startup, it is too much work.

Early-stage startups- In most cases, budding startups put the money in a Fixed Deposit to avoid any kind of hassle. In this way, the money will generate some interest which can be put to use later on in the business activities.

Larger startups- An established startup aims to hire dedicated people for finance like a Chief Financial Officer or Finance Controller to maintain the company’s investments. Some internet companies even work with dedicated wealth managers from funds such as IIFL or Kotak, who guide them on their company’s investments, which is known as treasury management.

The function of treasury management can be pretty useful for a startup because in many circumstances- tens to hundreds of millions of dollars are being spent on these short term assets. They need to be spread across assets that will generate a fair return- but the money should be liquid i.e. the company should be able to withdraw it the minute it is needed.

Also, investors do not have any intention to be sheer money bags. VCs and debt funds both help their portfolio startups with investment management. They promise a suite of portfolio services that includes investment management, employing for senior roles. Analysts at VC firms often work meticulously with companies on specific projects- almost like an employee of that company.

How do companies make their investment decisions

The decision to invest is made after a thorough analysis of liquidity and returns. Investing in non-liquid assets like real estate, or investing in something very risky like crypto-currency is not something that most startups would opt for. The reasoning is preserving the capital and earning whatever possible return on it.

An investment decision is also influenced by tax efficiency. Some startups advantageously use the government’s Startup India plan, under which startups can get tax breaks. Loss-making startups (most startups don’t make profits in the early years) can carry forward losses and set that off against lucrative investments. Startup India offers a 10-year window, in which for 3 years startups can get tax waivers. Many companies strategize their investments keeping these regulations in mind.

Kriti DS- Your destination for the gorgeous bridal look of the most precious...